While everyone faces hazards on roads, they can be particularly hazardous for those who ride bicycles. Sadly, when someone who is riding a bike is struck by a vehicle, they are often particularly vulnerable. In Hartford, and in cities throughout Connecticut, bicyclists may be thrown from their bikes, slam into the windshields of vehicles, or strike their head on the ground. Often, these wrecks lead to devastating injuries which cause physical pain, stop them from working, and generate costly medical bills. Worse, some lose their lives, and family members never recover from the emotional trauma.

According to the National Highway Traffic Safety Administration, there has been a 64 percent increase in the number of workers who ride bikes to their job instead of driving cars when comparing data from 2012 to 2000. For many of these bicyclists, this decision helps them save money while they exercise. Regrettably, this also increases the likelihood of bicycle accidents. During 2014, bicyclist fatalities represented two percent of all traffic accident injuries and two percent of all traffic accident fatalities.

The Centers for Disease Control and Prevention states that 467,000 people sustained an injury while riding a bicycle during 2015. Over the course of the same year, more than 1,000 people lost their lives while they were riding a bike. These accidents have many causes, from inclement weather conditions to traffic congestion. Sadly, some also occur because of a driver’s negligent behavior and were entirely preventable. When reckless drivers strike bicyclists, they must be held answerable for the hardships their behavior has caused.

Previous PostCan electric bicycles be dangerous?Next PostBicycle accidents, a sad reminder for cyclist and motorist to proceed with caution
0Shares 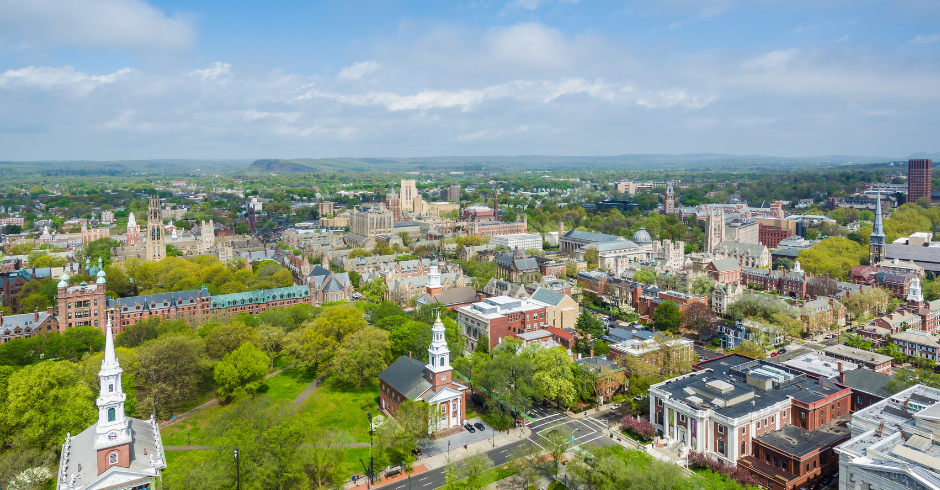 Which City Has The Most Car Accidents In CT? 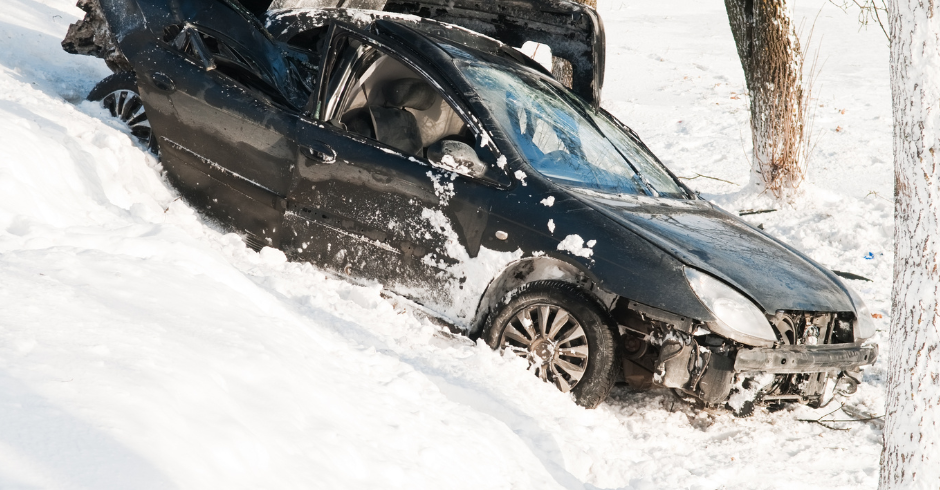 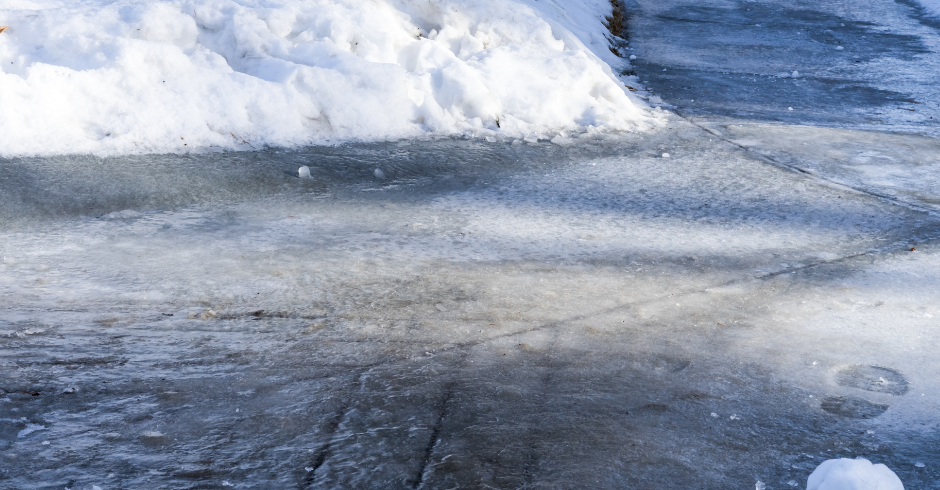 When Must a Property Owner Remove Snow in Connecticut?