Amusement Park Goer Sues After Being Injured on a Waterslide

Back in 2007, Anthony Mussara visited a popular amusement park in Fishkill, NY. Splashdown Park was a place for families to enjoy a day under the sun while partaking in the various water-based attractions that the park provided, but when Mussara decided to brave the Pirate’s Plunge waterslide, the day took an unfortunate turn. The ride was designed with a 50-foot splash pool at the bottom so that riders would have a substantial amount of room to land when exiting the slide, but it was decided during testing hat no one over 200 pounds should partake in this attraction-as it was possible that they would reach the end of the splash pool. Mussara, who weighed in around 250 pounds, made sure that his son was tall enough to ride the waterslide before ascending the stairs, but missed the warning that his weight might pose a problem.

He was allowed on the slide without any objections for the personnel that were overseeing the ride and was instructed to pull back on the handles of the inner-tube when he reached the end of the slide. The man claims that he did as instructed, but still managed to plummet into the other end of the splash pool, which was constructed of concrete. He suffered several fractured ribs and various other injuries. For this reason, he has since decided to pursue a personal injury lawsuit against Mega Funworks Inc. and the designers of the waterslide-hoping to claim damages for negligence and loss of consortium. The amusement park has objected to his accusations, stating that he should have been aware of the dangers that his weight posed before going on the ride, but the issue of his weight playing a role in his injury has not yet been clarified.

Justice L. Priscilla Hall wrote that the “evidence presented by Splashdown reveals a triable issue of fact as to whether the injured plaintiff’s weight was even a cause of his accident, let alone the sole proximate cause,” so at this point, it is unclear of how his case will fare in court. It has been decided, however, that his case will be seen before a jury. The opposition’s legal representation has expressed that he is “confident the jury will see the plaintiff was far in excess of the maximum weight for using the ride, but entered the ride anyway.” Even so, if it can be shown that the waterslide was designed to be inherently dangerous, the victim will likely be able to recover compensation for his injuries.

Have you been personally injured due to a company’s negligence?

If you have been injured or involved in a similar amusement park accident, it is important that you contact an amusement park injury attorney  as soon as possible to start the discovery of your case. McCoy & McCoy’s law firm represents victims of serious injuries throughout Connecticut. Contact us today for a free consultation.

Previous PostBicycle accidents, a sad reminder for cyclist and motorist to proceed with cautionNext PostWhat To Do When You’re Injured At Work
0Shares 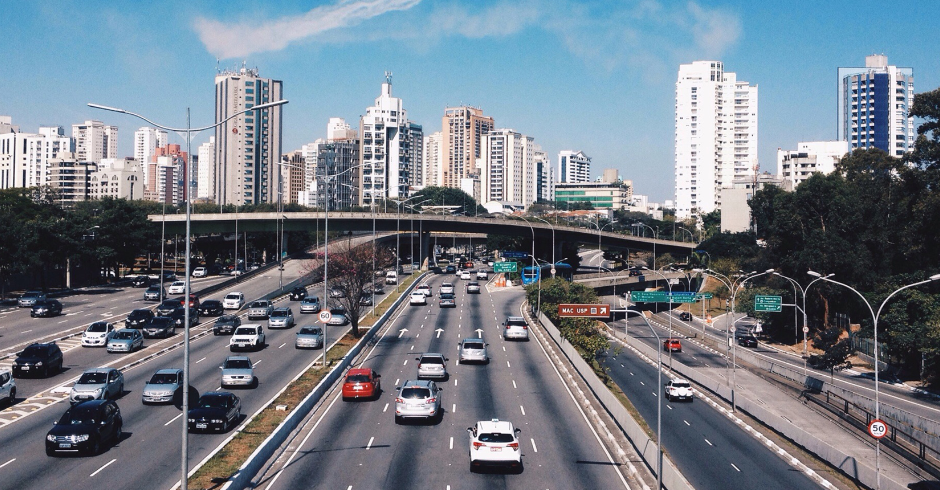