Your Justice, Our Passion.

Established in 1960, the law firm of McCoy & McCoy continues to provide residents of Connecticut with, reliable, sympathetic, and efficient legal help in the areas of accident claims, personal injury, and wrongful death. With over 50 years of combined experience, our team comprises Connecticut natives who have a passion for justice and the local communities we live in. Our firm was founded more than five decades ago and has established a reputation for excellence and trust.

Get the right lawyer for all accident and Injury needs

Few law firms that practice personal injury can truthfully state that 100 percent of their efforts are allocated to cases involving serious injuries. We understand these cases involve complex legal theories and that our clients face added obstacles created by catastrophic injuries through no fault of their own.

Our services to you are prompt, convenient and highly personalized to your specific needs while still maintaining the aggressive and effective strategies that have helped us secure a reputation for top results. 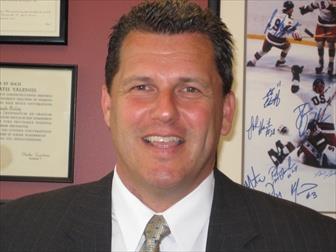 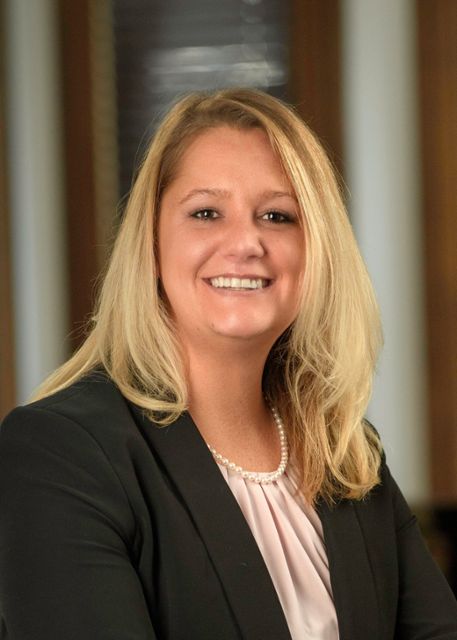 The History of McCoy & McCoy 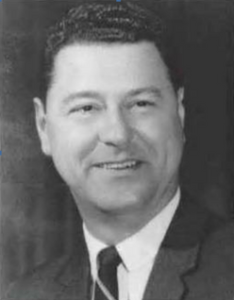 Born on December 21, 1922, founding attorney Frank J. McCoy Sr. graduated with the Milford High School’s Class of 1940 before moving on to serve as a sergeant in the United States Army. After three years in the European theater during World War II, Frank Sr. returned and attended Yale University for an undergraduate education, moving on to earn his legal degree from the University of Connecticut School of Law in 1956.

He practiced law for 54 years, taking part in the formation of the Town of Vernon as the attorney for the Vernon Fire District as it merged with the City of Rockville. He served on the Vernon Town Council for two terms before serving as four-term mayor of Vernon in the ’70s and ’80s.

For over 30 years during his legal career, Frank Sr. served as attorney representative on the advisory review board for the Whiting Forensic Institute as well as president of the Connecticut Conference of Mayors. Additionally, he held the position of a service officer with the Soldiers, Sailors, and Marines Fund for more than 40 years and in 1960, he created the impetus that brought football into Rockville High School with the formation of the Vernon Midget Football League.

Besides his legal and professional career, he coached local sports in Vernon for over 40 years, including basketball, baseball and football. In 1965, he helped create and sponsor the Vernon Orioles baseball team, which play in the Hartford Twilight League to this day.

Please read on for more information and an obituary of Frank J. McCoy Sr.

McCoy & McCoy are your dedicated motorcycle and car accident lawyers serving all of CT. We recovered millions of dollars in compensation for our clients and want to do the same for you. Below are some of the main accidents cases we handle, but never hesitate to call our offices to discuss your case as we offer free consultations with zero obligation.

McCoy & McCoy are dedicated car accident lawyers who have been representing motor vehicle accident victims throughout Connecticut for more than five decades. We know what it takes to win. Our legal practice is 100 percent devoted to personal injury law, which means that we ONLY represent those who have been wrongfully injured or who have lost a loved one in a preventable car accident.

If you have suffered from a motorcycle accident caused by another person’s negligence or carelessness, then both your immediate and long-term response can affect your ability to recover the compensation you are owed. It is vital to have an experienced and devoted motorcycle lawyers on your side as early as possible. 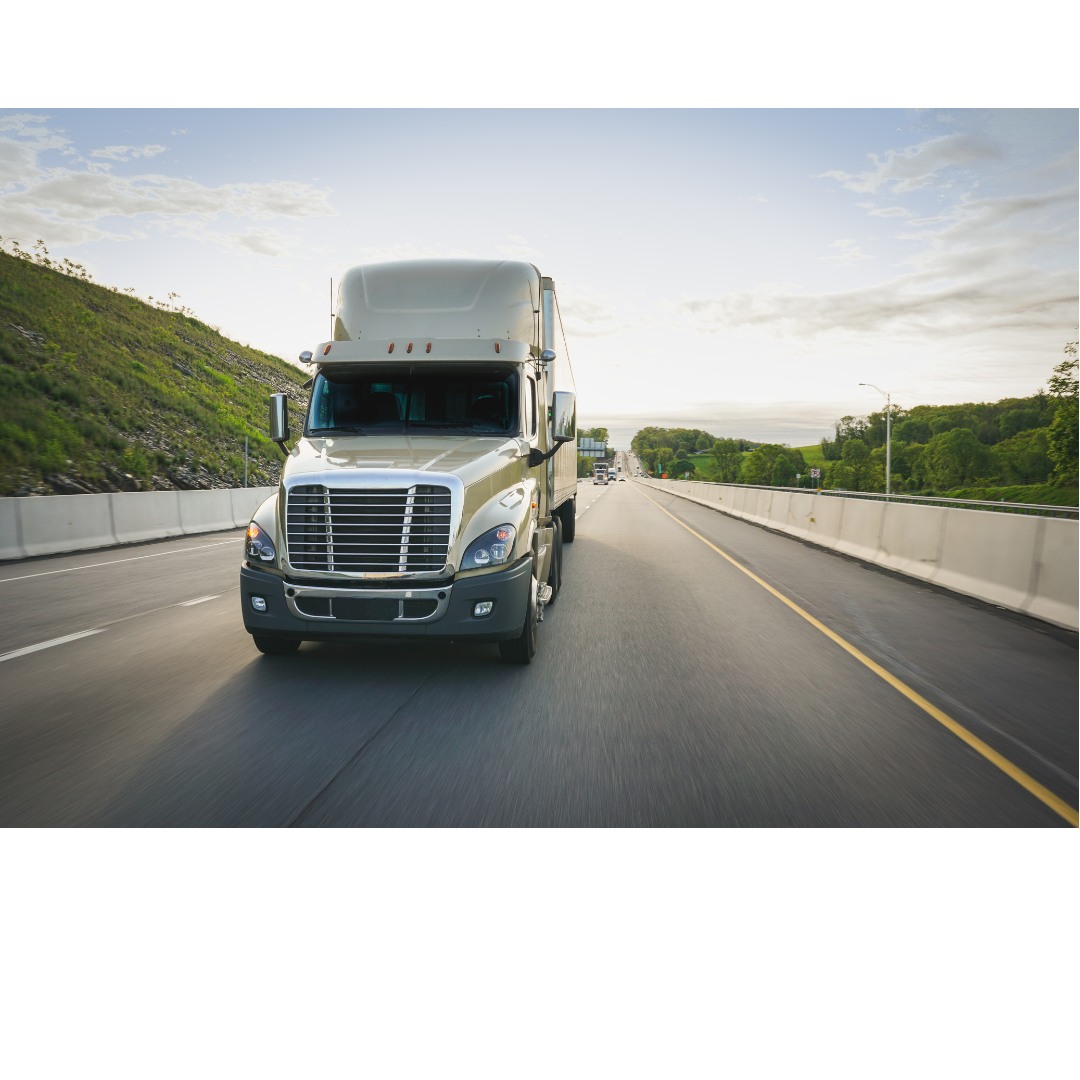 Injured by a truck, 18-wheeler or any other multi-ton vehicle? At McCoy, our top truck accident attorneys represent victims of truck accidents in Hartford, New Haven and all over CT. The law provides the victims of any accident with certain rights, including the right to pursue compensation from the responsible party. 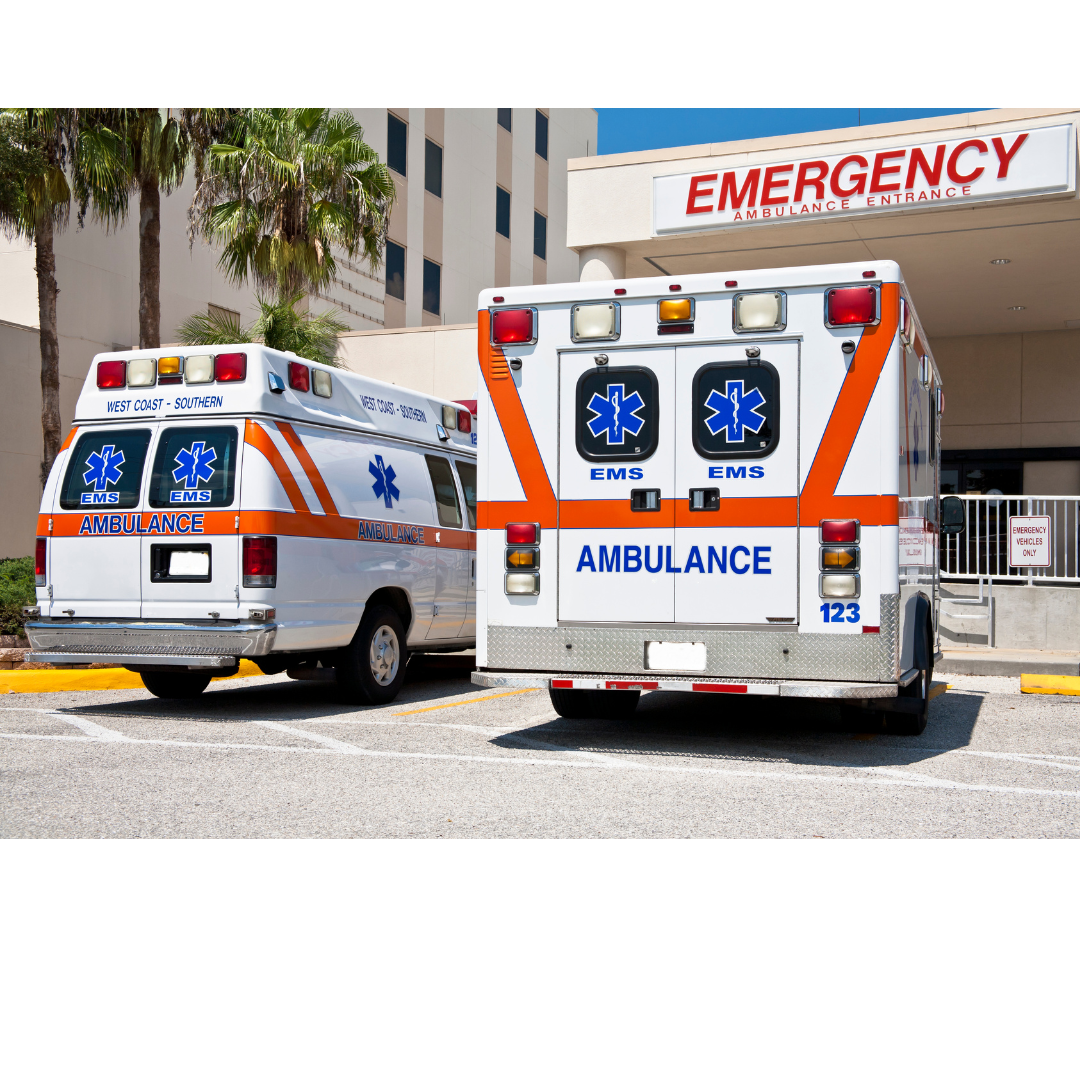 It is not uncommon for serious injuries to occur after a serious accident. The injury victim can be left with permanent, disfiguring injuries that will change the course of his or her life forever. If you or someone you love has sustained serious personal injuries in a preventable accident, contact a personal injury attorney at McCoy & McCoy as soon as possible for your free, no-obligation consultation. 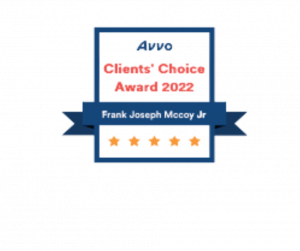 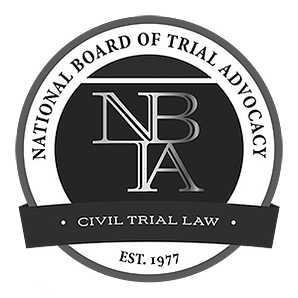 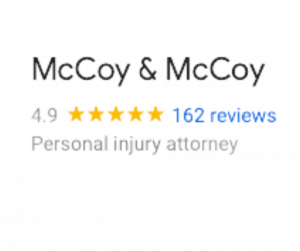 Ready to take the next step?

The skilled attorneys at McCoy & McCoy have been successful in obtaining favorable judgments and settlements for innumerable clients in cases involving everything from vehicle accidents to wrongful death. But aside from the fact that we have a track record of success in court, we think the main reason clients pick our firm is that we genuinely care about their welfare. Our devoted legal staff is better able to assist our clients in managing all aspects of their case since we truly comprehend how difficult it may be to experience a major injury at the hands of a negligent party or individual.

It's All about the Client

The team at McCoy & McCoy handles every case with the motto, “It is all about the client.” We understand how devastating of an experience it can be to suffer life-altering injury at the hands of a negligent inaction. We stand by our clients every step of the way.

The National Board of Trial Advocacy has awarded attorney Frank McCoy the designation of specialist in civil trial advocacy. It takes effort to become certified because they only granted it to attorneys who have demonstrated a history of honesty and ethics, which is attested to by judges on the Superior Court and other practicing attorneys.

With over 50 years of combined legal experience, the dedicated attorneys at McCoy & McCoy possess passionate and highly experienced qualities. The attorneys fully understand the scope of a personal injury lawsuit and how to handle each step of the process.

Trusted Representation You Can Count On